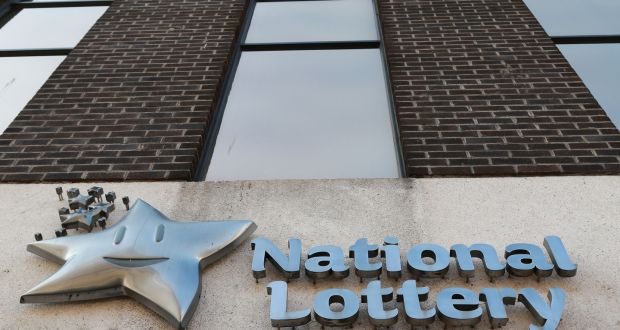 A lucky EuroMillions lottery player has won the country’s biggest jackpot win after the Euromillions lotto drawing of €175 million. The Irish player has matched all the main five numbers: 01-08-18-19-39 and lucky stars were 07 and 09. (Euromillions Lotto result)

The drawing was held on 19th February with over 36 million entries made into the draw and more than 3 million to win the prizes, but only one lucky ticket was there to match full winning prize.

The lucky winner sounded surprised yet calm on the phone to give a unique serial number to lottery officials. The player has 90 days to claim the winning prize officially or else they’ll miss out the wonderful jackpot money.

Euromillions players were informed to check their lottery ticket on Tuesday night to check if any of them is lucky to win.

“This is an incredible win for an Irish EuroMillions player. And a record win for the National Lottery we are thrilled. We are advising our players to check their tickets and if they are the winner sign the back of the ticket, keep it safe, and contact National Lottery HQ and we will guide you through the claims process.” Said National Lottery chief executive Dermot Griffin

“The shop that sold the winning ticket will not be revealed for a few days. With such a big win we have procedures to go through but we will reveal the winning location as soon as we can. Whilst this is a massive win it can come as a shock to a player and we advise them to stay calm, get good independent legal and financial advice and contact us as soon as they can.”

Though the store that sold the winning ticket would not be disclosed for few days, but later it was revealed to be a shop in The Naul, Country Dublin. Lee Reilly is the owner of the Daybreak on Main Street and was contacted for the good news.

“I’m over the moon and can’t believe it,” said Lee.

“This has been an incredibly lucky period for players on the island of Ireland. In January a Northern Ireland couple won an amazing €127 million in the EuroMillions jackpot. The luck of the Irish is definitely in the air.”

A spokesperson for the Irish National Lottery, Miriam Donohoe, added: “For a small community like The Naul, it gives the community a huge lift and creates a great buzz of excitement.” This is the 14th time Irish player wins the Euromillions jackpot since the game was launched in Ireland.