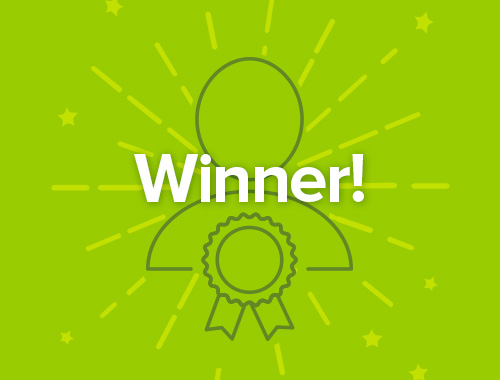 “I’ve been playing the same numbers for five years,” Sinclair said. “They’re very special to me.”

The man’s good luck has started when he stopped at the Sheetz on Fairlawn Drive in Winston-Salem to purchase a ticket of $2 for the drawing on October, 27.

“I only play when the jackpot gets above a certain amount,” Sinclair said. “I knew it was a long shot, but I still used the same numbers.”

Next evening, he checked his ticket to see if he had any luck.

“I had to look at the numbers several times to make sure,” Sinclair said. “It feels great to win.”

Sinclair came forward to claim the prize on Thursday afternoon at lottery headquarters in Raleigh. He got $705,011 after required state and federal tax withholdings.

The ticket matched the five Powerball winning numbers – 8,12,13,19 and 27 to claim $1 million. It beat odds of one in 11.7 million. The ticket he bought was one of eight tickets in North Carolina to win a big prize in the drawing.